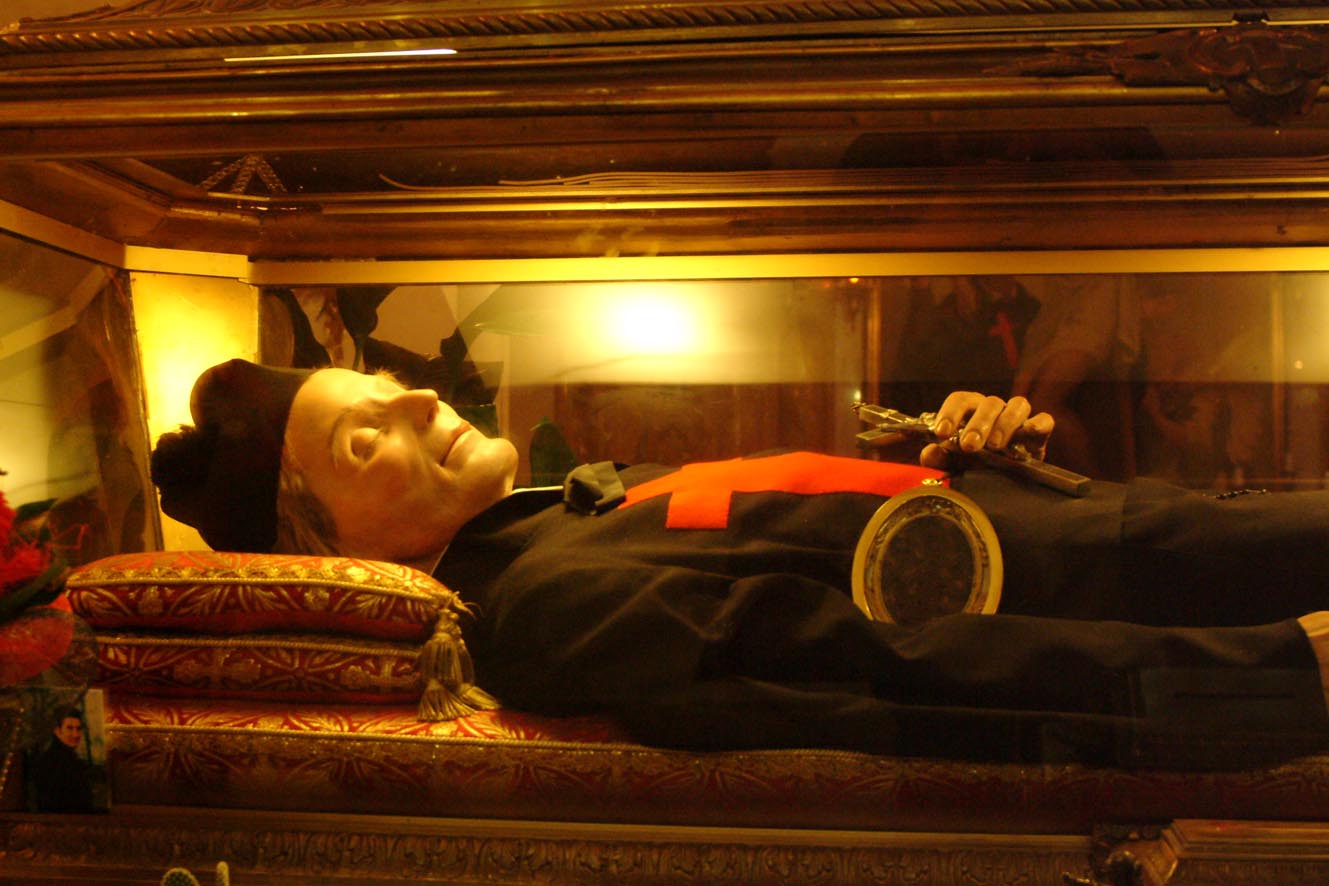 Camillo de Lellis was born in Bucchianico – Chieti on 25th May 1550. He became a soldier of fortune and an inveterate gambler and led a dissolute life. After conversion, he revolutionized the concept of health service especially with his ingeniousness, concreteness, and passion but also because he reintroduced in hospitals charity towards the sick, irretrievably cancelled by Renaissance Humanism (end of the 15th century and beginning of 16th century). The big priest sometimes yelled to the nurses assisting the sick, plague-victims and derelicts: “Put more heart, more of your souls in your hands!”.

To fully understand Camillo de Lellis it is important to understand the heart of men as thirst for happiness and truth which moves anyone. Well, the greatness of Camillo de Lellis, the patron saint of the sick, is that he forcefully and without compromises said yes to Jesus, the only one who can fully satisfy the heart of men. The words of a friar from San Giovanni Rotondo changed his heart on 2nd February 1575, when he was 25 years old, bringing about his conversion. Since then, he devoted mind and heart to the sick and suffering that he considered his “lords and masters”.